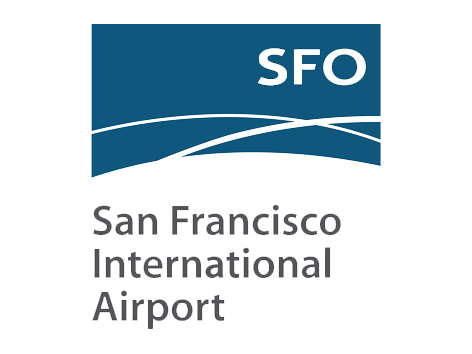 San Francisco International Airport’s vision was to create a unique passenger check-in experience unlike that of any other airport. They wanted an innovative alternative to existing kiosks in the form of custom CUSS stations that would blend into the terminal’s architectural look and feel.

EASIER has a long-standing relationship with the San Francisco airport and has been its CUSS provider for the international terminal since 2007. With a strong base of 60 extant IER 918 kiosks using the IER CUSS software platform, and its renowned expertise in both kiosks and the CUSS environment, EASIER was ready to take on the challenge.

The design effort was led by Gensler, an architectural design firm, together with San Francisco International Airport.

EASIER cooperated closely with the airport architects to come up with a novel-looking kiosk with a custom CUSS unit based on IER 919 kiosk components.

The project was implemented in phases. A prototype was developed and then improved after testing. It started in 2015 with the successful deployment of 12 modules with six CUSS desk units, all used by passengers. In early 2016, 12 wayfinding towers with LCD screens and two additional six-unit CUSS modules were delivered. The project was completed in June 2016.

As part of its commitment to continuous improvement for its customers and to a smooth user experience at San Francisco International Airport, EASIER provides ongoing maintenance and support services for this project.

Images gallery
Next project
Royal Air Maroc has selected IER 919 kiosks to equip its main airports in Morocco
Year
2015 - 2016
«Royal Air Maroc embarked on a very ambitious development program that puts the customer at the forefront of the company’s strategy and takes service to the next level. The deployment of 20 self-service check-in kiosks at Mohamed V airport in Casablanca, which took place over the summer, testifies to the…»