EASIER and STIB deploy 400 access control devices in the Brussels metro.
Scroll down

EASIER, the leader in intelligent self-service equipment, is assisting STIB, the Brussels Intercommunal Transport Company, in the renovation of its metro stations. STIB awarded a contract for the supply of 400 pieces of equipment aimed at optimizing safety and accessibility for users. The first phase of faregates  are now in service in one of the network’s stations.

On February 3rd, 2021, STIB and Brussels Mobility announced the completion of the renovation work at De Brouckère station. This large-scale project, also encompassing other stations, aims at enlarging and improving the organization of the station to optimize its safety and accessibility. STIB chose EASIER for its expertise in access control solutions which feature the latest state-of-the-art detection technologies.

The collaboration between EASIER and STIB began in 2012 with the Sesame I project, which included the deployment of 1,600 access control faregates. The subsequent Sesame II project, awarded to EASIER in 2019, covers the supply of nearly 220 high-security retractable TGH gates, 50 TGL gates specifically designed for people with reduced mobility (PRM), 23 service gates and 110 totems dedicated to supervision. This new access control equipment, manufactured by EASIER in its Wavre, Belgium plant, is equipped with the latest DIRAS infrared detection system, which offers greater accuracy. The commissioning of 3 lines at De Brouckère station marked the first step in the deployment phase, which lasted several months. During the first quarter of 2021, 3 metro stations of STIB, De Brouckère, Alma and Bourse, have been equipped with EASIER devices.

“We are delighted that STIB has renewed its confidence in EASIER for the renovation of its stations,” explains Ludovic Libeski, Manager Director of EASIER. “We want to put our expertise at the service of our customers and offer them solutions with the latest technologies that meet their needs. We are particularly pleased that the equipment supplied will be produced locally, in our Belgian factory, and will therefore help to promote local employment.

In addition to the ground transportation market, EASIER is active in the airport market, notably through its biometric solutions, but also in the self-service multifunction kiosk market. Announcements will be made in the coming months concerning new collaborations and the launch of new solutions. 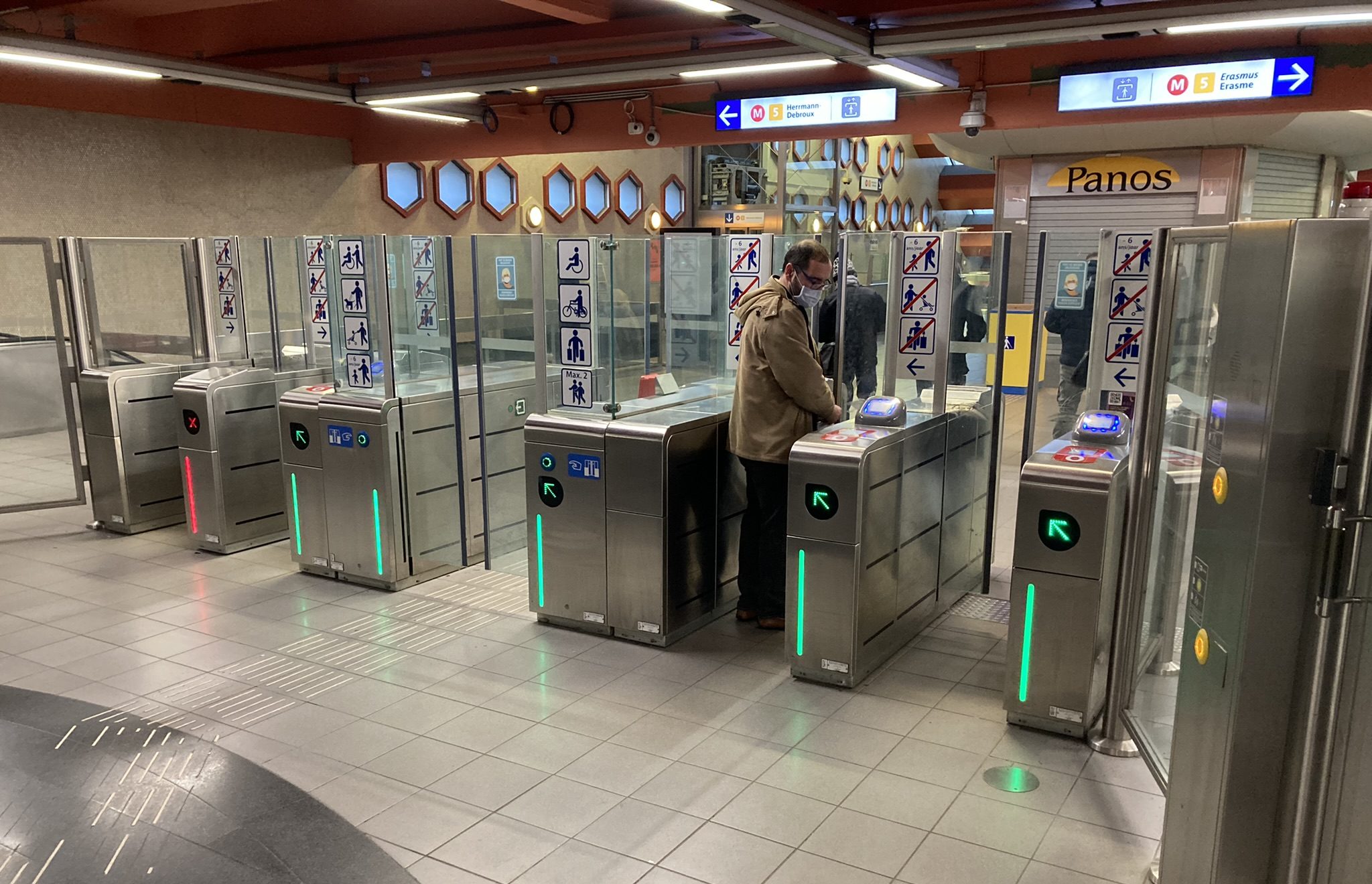 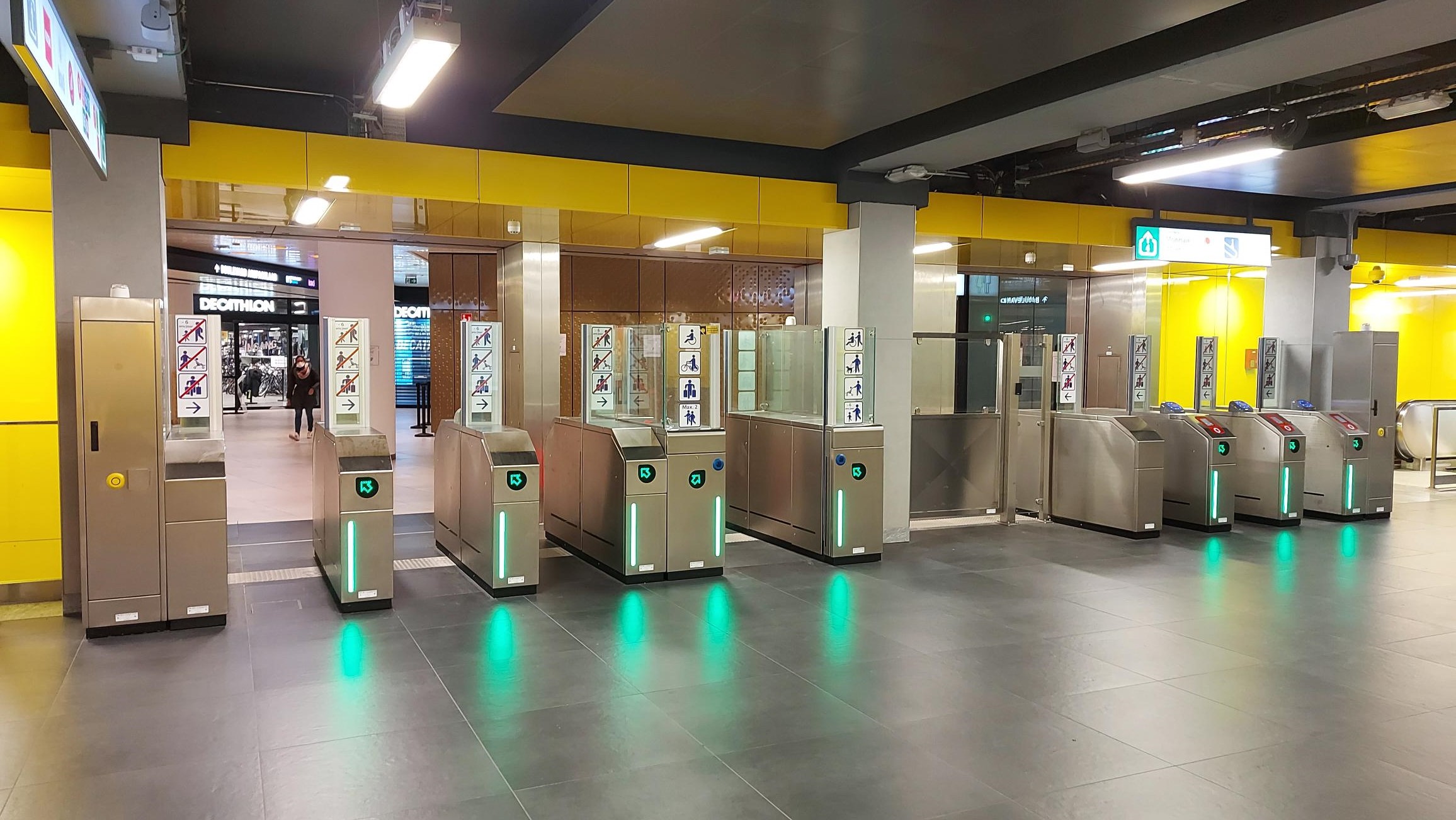